Does Cold Weather Make You Sick?

Does cold weather make you sick? It’s true, many illnesses occur most frequently in the winter months and we often speak of winter being “the flu season”. The fact is that this is a classic myth. Still, heed grandma’s scolding to not go out in the cold without dressing up warmly.

But if this is a myth, why do colds and the flu peak in the winter? The answers are complex and fascinating. 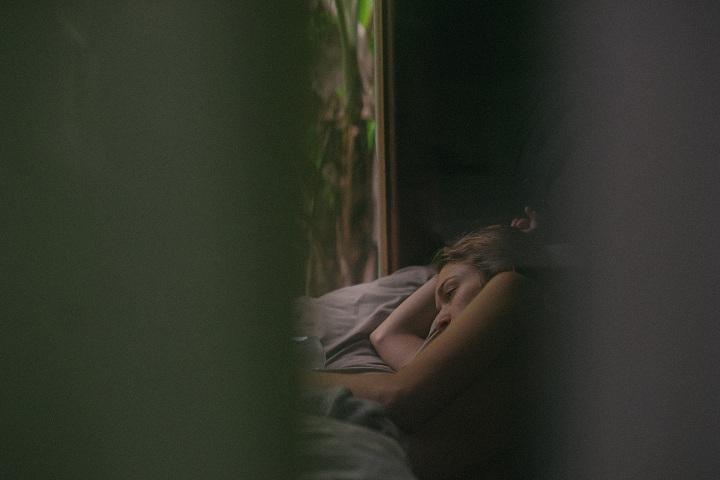 Researchers conducted experiments where they placed cold viruses into the noses of volunteers. The volunteers were allowed to either stay warm and dry or made to be cold and wet. Both groups fell ill at equal rates. The study concluded that being wet and cold is not what makes us sick. Rather, it’s the viruses that make us sick. 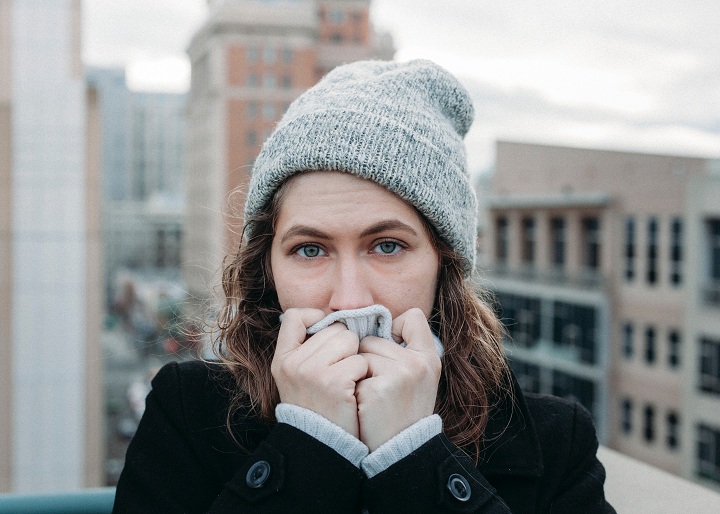 There is a connection though between being chilled and getting sick. Cold air may contribute to conditions that lead to illness.

Researchers have found that animals shed more virus for longer periods in colder temperatures. They also found that cold and dry conditions allow exhaled viruses to stay suspended in the air longer. That is because droplets of moisture around them evaporate quickly, making the pathogens lightweight. In the summer heavier droplets fall to the ground where they are less likely to be inhaled.

Viruses and the Immune System

Some viruses are actually more likely to spread during cold weather. Rhinovirus (the cause of the common cold) replicates better at cooler temperatures, such as those found in the nose (33° to 35° Celsius) compared to the body core temperature (33° to 37° Celsius).

With regards to the influenza virus, studies have shown that it is prevalent in both cool, dry and warm, humid climates so the cold is not to blame for you getting the flu even though cold air may contribute to conditions that lead to illness. 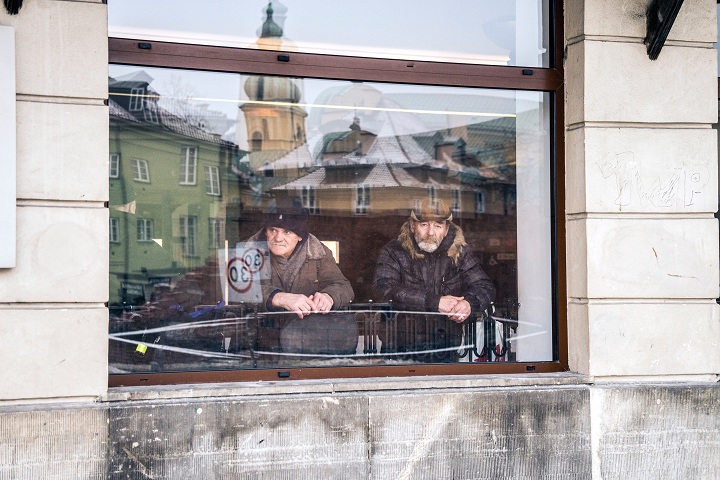 The real reason infections become more prevalent during cold weather is that more people spend time indoors, clustering together therefore increasing the likelihood of transmission. This means that people are not being exposed to much sunlight which makes vitamin D. A lack of vitamin D leads to a weakened immune system.

Contracting a cold or flu virus does not necessarily mean that your immune system is compromised. Many of the symptoms associated with colds or flu are actually the body’s attempt to shake off the virus. Someone with a weak immune system might suffer a low-grade fever and moderate mucus production, while a more powerful immune system could generate more severe symptoms as it attempts to fight off the bug.

How to Boost the Immune System During Cold Weather 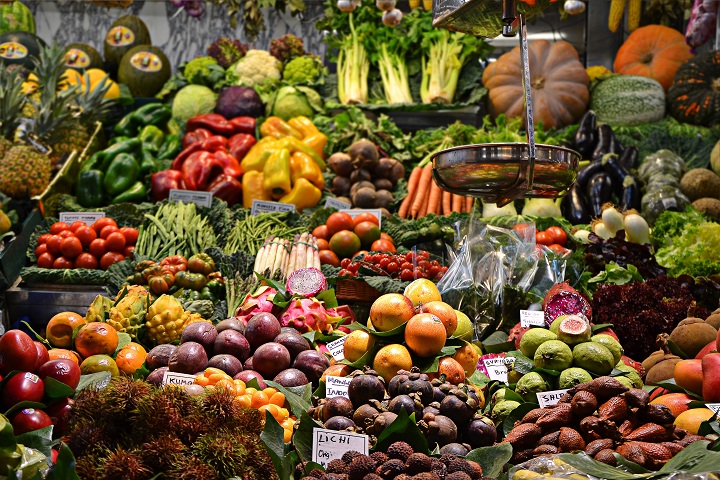 One of the best things you can do to keep your immune systems strong in cold weather is to wrap a scarf around your nose and mouth. Keeping a higher temperature inside the nose enables the immune cells inside the nose to protect the body from viruses. It’s also a good idea to eat well during the winter and include plenty of fruits, vegetables, whole grains, and lean proteins in your diet.

Here is a list of our products you can use to improve your immunity to beat the winter blues and ward off any nasty bugs. 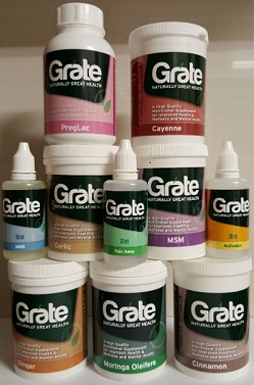 Garlic has been used as an immune system booster for year thanks to its antiseptic, anti-fungal and nutritive properties. It protects against viral and bacterial infection while boosting the immune system. Whether it is eaten raw or in a capsule, research shows it is an effective preventative medicine against the likes of colds, coughs and chest infections during the colder months.

Cayenne pepper is a good source of beta-carotene and antioxidants including vitamin C that strengthen your immune system. It fights off cold and flu, and can treat associated symptoms such as nasal congestion and excessive mucus secretion. Cayenne raises your body temperature and causes you to sweat and fight against viruses.

The last time you smelled the scrumptious scent of cinnamon rolls baking, you probably weren’t thinking about your health. You may be surprised to learn that the cinnamon in this sugary treat is quite good for you. Whether you prefer to eat your cinnamon in savory dishes or desserts, or you’re considering taking capsules, cinnamon can help boost your immune system since it has antiviral, antibacterial and antifungal properties.

According to Mountain Rose Herbs, ginger root the most widely used and available herbal remedy on the planet, with billions of people using it every day as both food and medicine.

In capsule form, ginger can greatly help with nausea and vomiting associated with the flu. It can also help with high fever and headache. Fresh ginger root can be steeped in boiling water to make a tea that is very effective against sinus symptoms and congestion.

Moringa Oleifera which is also known as horseradish tree, ben tree or drumstick tree, is a small tree from India, Pakistan, and Nepal that has been used for generations in Eastern countries to treat and prevent over 300 diseases. It is high in vitamin C so can help reduce the progress of colds and flu.

Grate MMS drops are used to help the body remove toxins, bacterial, viral and most fungal infections and promote healing of the body and full recovery from many ailments and diseases when used correctly.

It’s important to look after your own health. While there is much you can do, if your symptoms go from simple sniffles to raging sickness, contact your doctor.